Their sons served together in Iraq in 2009 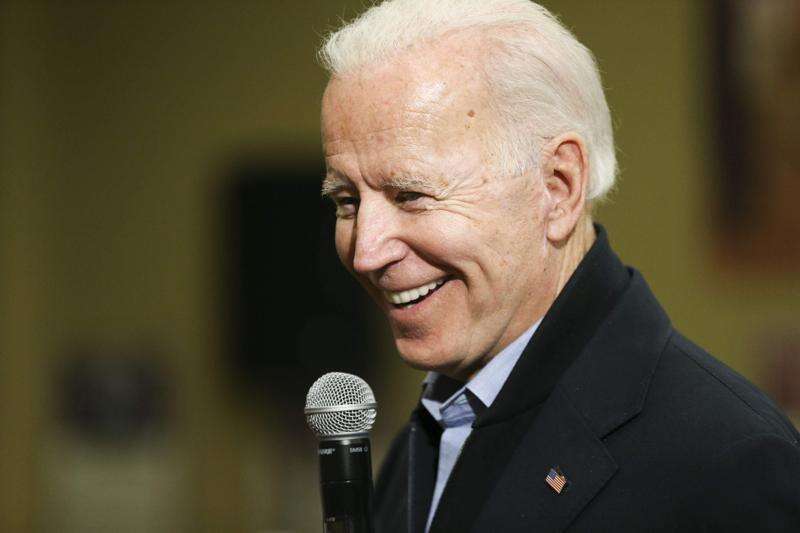 DAVENPORT — Jeno Berta, the 83-year-old man who is retiring and selling his Davenport bar, said he has been living the American dream since he came here in the 1950s. But a recent surprise was something that he “could never have dreamed.”

Berta owns and operates Jeno’s Little Hungary in northwest Davenport. He recently decided to retire and sell the bar after more than three decades in the business.

Berta has been active in Democratic politics, and his bar became a popular destination for elected officials and candidates — including Biden.

The two bonded over a powerful connection: Their sons served together in the U.S. military in Iraq in 2009. A framed photograph of Beau Biden and Jeno M. Berta (Berta’s son, who has the same first name) hangs on the wall of Berta’s bar.

In a letter on official White House letterhead dated June 17, Biden congratulated Berta on his retirement and thanked Berta for making him feel welcome when he visited Jeno’s Little Hungary.

“I tell you, that made my day and made my year,” Berta said. “I did not expect that. It was just a full surprise for me. It was very, very nice. …

“It was a wonderful day for me,” Berta said. “God bless him. How could a person like me expect that the president — he just had a meeting with the Russians and was over in Europe — you just don’t expect something like that.”

It’s not the first time Berta has received presidential correspondence, he said. He said he received Christmas cards from President Jimmy Carter during his term in office from 1977 through 1980.