Interest from three European countries has emerged for an out of favour Chelsea star who could leave Stamford Bridge this summer, per a report.

Chelsea are understood to be on the hunt for a pair of major acquisitions this summer. A new centre-forward is on the agenda, with Borussia Dortmund’s Erling Haaland believed to be their top target. Getting that deal across the deal is looking increasingly unlikely, however. Instead, the Blues will be hoping they have better look in their centre-back hunt.

And with Thiago Silva now 36 and Kurt Zouma linked with West Ham, a fresh face arriving among the ranks has been touted.

Sevilla’s Jules Kounde could be the man to freshen up the defence. Chelsea have been persistently linked with the Frenchman over recent weeks.

A recent report indicated Chelsea would need to stump up Kounde’s £68m release clause in full to pull off the coup. 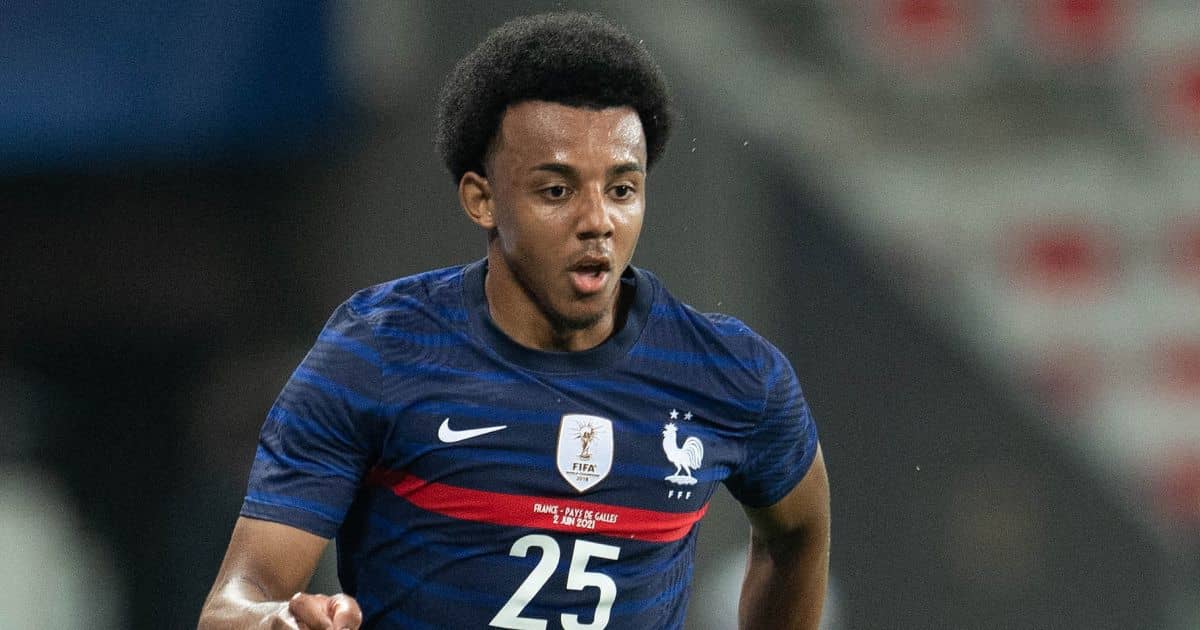 Nevertheless, Chelsea could get creative and both Zouma and Emerson Palmieri have been mooted as potential makeweights to lower the cost.

Though according to Foot Mercato, Emerson has become a target for a number of other clubs around Europe.

Via French Football News, they report the 26-year-old Italian is attracting interest from Lyon.

The French outfit favoured a move for Patrick van Aanholt. But the ex-Palace left-back opted to join Galatasaray as a free agent instead.

Furthermore, their article claims Serie A side Napoli are also keen on signing the Euro 2020 winner. 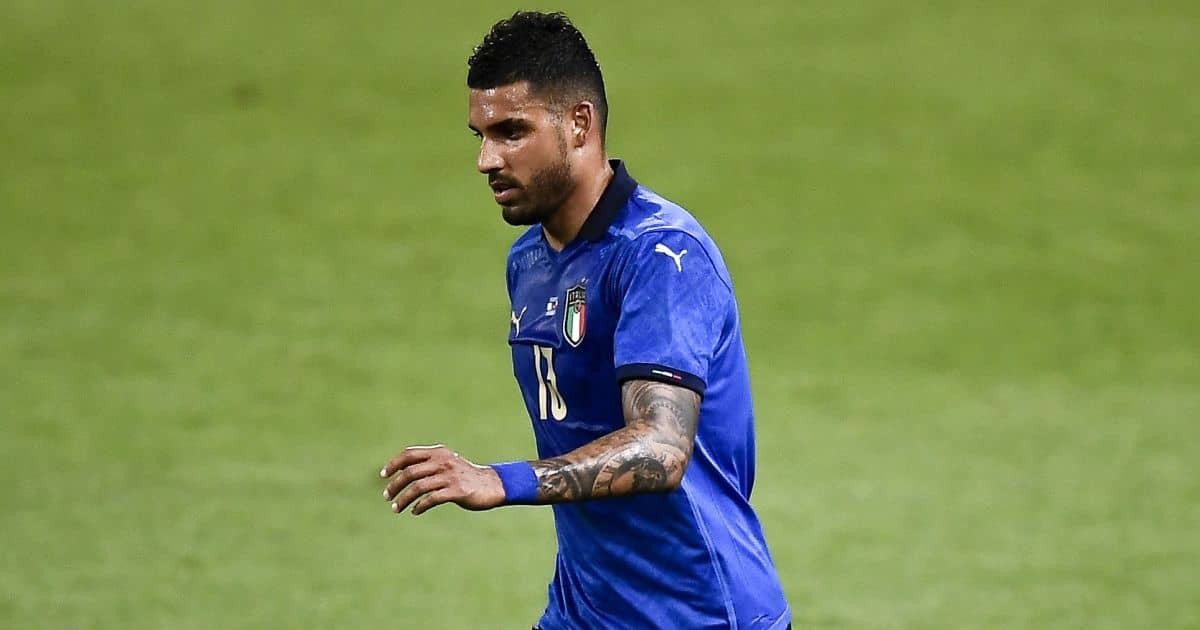 Emerson’s current contract expires in June 2022. However, Chelsea do have an option to extend his stay at the club until 2023.

As such, with interest growing in Spain, Italy and now France, the Blues may be able to generate a larger fee than they might have expected for a player who has never made the grade at Stamford Bridge.

Meanwhile, Chelsea believe the Bundesliga would be the best next destination for Ruben Loftus-Cheek as he prepares for one last chance at saving his club career.

Yet to fully give up on him, Chelsea are ready to sanction one more loan exit for him to prove himself, according to The Sun.

The Bundesliga has provided a platform for several young English talents to gain regular gametime in recent seasons. Loftus-Cheek may be further towards the middle of his career than most. But if he is going to make that last step of his development anywhere, it could be in Germany.

He may not recapture the form that put him in Chelsea first-team contention previously. Even so, the Blues believe they can still raise his value if he has a decent season abroad.

No specific clubs are mentioned within Chelsea’s Bundesliga plan for the 10-cap international.