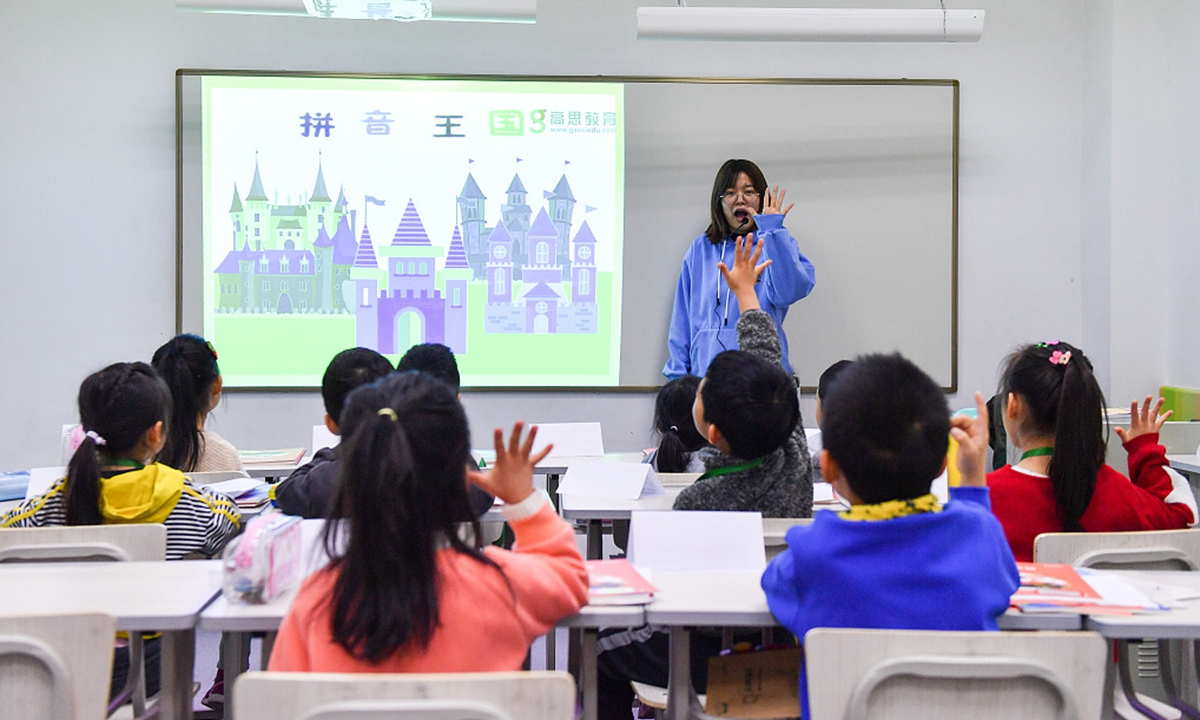 China’s vast private education sector received a death blow as the country introduced sweeping measures, including barring curriculum-based tutoring institutions from raising money through stock market listings, in a bid to correct disorderly competition in the industry and ease the burden on Chinese students and their families.

As capital rushed into the lucrative private education sector in China, the value orientation of some tutoring institutions shifted from “teaching” to “profit,” leaving students and their parents as tools for capital, Chu Zhaohui, a research fellow at the National Institute of Education Sciences, told the Global Times on Sunday.

In 2020, the coronavirus forced Chinese children to study at home for some time, which brought huge popularity to online education. China’s education industry raised 116.4 billion yuan ($17.96 billion) as a result, according to consulting firm iResearch. Online education accounted for 89 percent of the financing.

Driven by capital, many tutoring institutions spent heavily on advertising and marketing, and some even invested or speculated financially with students’ tuition money. Some institutions provided loans to attract students, according to a Sunday article by the National Supervision Commission and the Cen¬tral Commission for Discipline Inspection of the CPC.

The concerns are not groundless. Statistics show that the number of after-school tutoring institutions for primary and secondary school students is almost the same as that of public schools in China, which may form a parallel educational system beside the national system, warned the article. 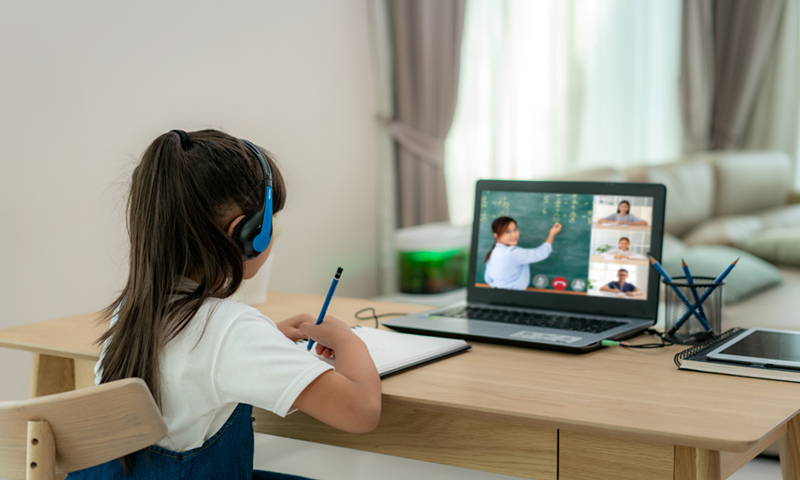 Wang Ying, the mother of a girl in the second grade in a Beijing primary school, spent 47,500 yuan a year on her daughter’s after-school courses including English, math, Chinese, badminton and Chinese classic dance. The tutoring fees accounted for 30 percent of the family’s total annual spending.

“Parents in China are in a panic. Everybody takes after-school courses and there is no solution to this issue,” Wang told the Global Times.

The China Association for Non-Government Education, together with more than 120 after-school tutoring institutions, issued a joint proposal on Saturday, saying they supported the central government’s decision and will put the policy into practice.

But there’s bound to be a huge impact on their businesses and shockwaves in the stock markets.

“Most employees of Tipaipai, a study tool under Speiyou.com, had already left and many staff in departments targeting very young students also quit,” said the person.

A Beijing-based staffer at online English training agency VIPKid told the Global Times on Sunday that the company has been laying off staff for several months and there’s “a rumor that the staff will be cut from the current level of nearly 5,000 to around 1,000.”

“Positioning tutoring companies as not-for-profit and possible price-fixing measures will have a significant adverse impact on the profitability of Longwen Edu,” the after-school tutoring institution targeting K-12 students, said on Sunday.

Shanghai-based Only Edu said its revenue from subject tutoring accounted for 55 percent of the total in the fiscal year of 2020. The overall operations of the company are stable, and the company has taken the initiative to respond to the latest call, it said on Sunday.

Reports that Chinese authorities planned to further tighten regulations on the private education industry caused the shares of TAL Education to fall 70 percent and New Oriental Education and Technology to drop 54 percent on the US market on Friday.

Market observers said that shares in the sector may suffer a devastating blow on Monday.

Although they bear a huge financial burden, Chinese parents reacted differently to the new policy. Some said they support the policy, as they hope their children could take a breather from the heavy daily load of homework.

But a Beijing-based mother of two children told the Global Times that demand isn’t going away. “I will still sign up for the courses for my children, because if they don’t take the courses, we will be left behind.”