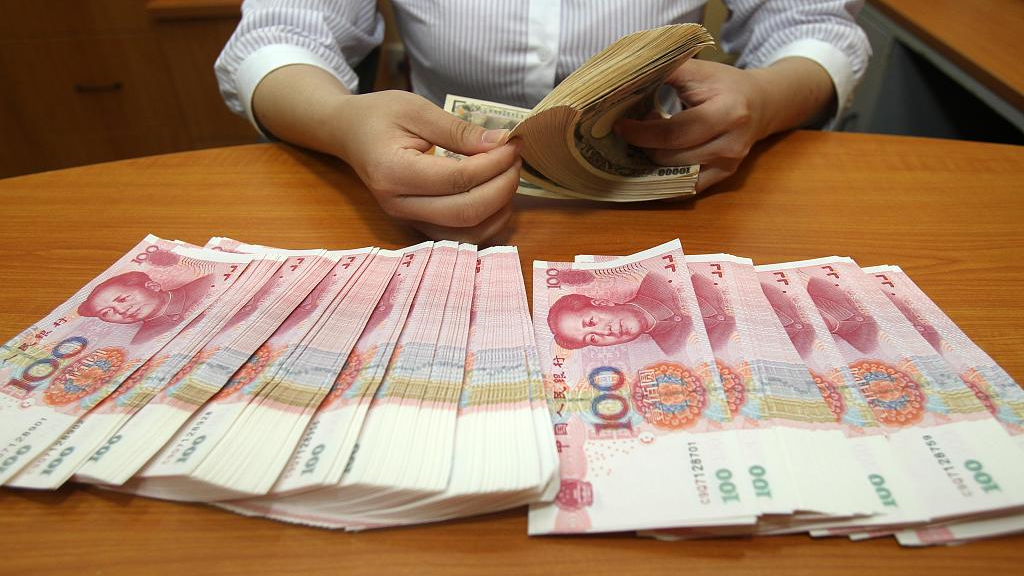 China and Japan have renewed their currency-swap deal. /CFP

China and Japan have renewed their currency-swap deal. /CFP

The People’s Bank of China (PBOC) and the Bank of Japan (BOJ) agreed to renew their bilateral currency-swap deal signed in 2018 to ensure financial stability.

It will allow the exchange of 200 billion yuan or 3.4 trillion yen ($31.3 billion) in local currencies between the two central banks.

The agreement will be valid for a three-year period and can be extended by mutual consent, the PBOC said.

The currency-swap extension will help stabilize the financial markets of the two countries and facilitate bilateral economic and financial exchanges, according to the PBOC.

The BOJ said the arrangement aims to enhance the financial stability of China and Japan and support economic and financial activities for economic development in each country,

2018 marked the 40th anniversary of the signing of the China-Japan Treaty of Peace and Friendship. In October of that year, the PBOC inked a bilateral currency-swap agreement with its counterpart in Japan, allowing the two sides to swap a total of 200 billion yuan for 3.4 trillion yen, and vice versa.

A currency swap deal allows two institutions to exchange payments in one currency for the equivalent amount in the other to facilitate bilateral trade settlements and provide liquidity support to financial markets.

China has launched bilateral currency swaps with over 30 countries and regions.

The RMB has retained its position as the fifth most active currency for global payments by value, with a share of 2.19 percent in September 2021, compared with 1.95 percent in September 2019, said the Society for Worldwide Interbank Financial Telecommunication (SWIFT), a global provider of financial messaging services.

(With input from Xinhua)

LANDIKOTAL: The border authorities on Friday arrested an Afghan national after recovering US dollars from his possession at Torkham...

The currency was found hidden inside a cavity in their trolley bag.Foreign currency worth Rs 3.7 crore was seized...

LANDIKOTAL: The border authorities on Friday arrested an Afghan national after recovering US dollars from his possession at Torkham...

The easiest place to buy cryptocurrency in person. Find a location Buy Bitcoin and Ether cryptocurrencies this holiday season...

Mumbai: The Directorate of Revenue Intelligence (DRI) on Friday (November 26, 2021) said it has seized foreign currency worth...