SINGAPORE — Capital has started to pour out of Asian emerging markets as coronavirus outbreaks slow the region’s economic recovery while investors price in the likelihood of interest rate hikes in the U.S. and Europe.

International investors sold $500 million more stocks and bonds than they bought in Asian emerging markets in May, according to the Institute of International Finance. It marks the first net outflow since December last year. When the data excludes China, whose economy bounced back quickly from its first COVID-19 crisis, the outflows jump to $10.8 billion.

Part of the problem is a bleak outlook for economic growth. In Malaysia, a coronavirus lockdown has been extended to the end of the month, and most businesses have suspended operations. Thailand has restricted restaurant hours as well as entries by foreign tourists, although the prime minister now aims to reopen the country “within 120 days.” Last month, the government downgraded its economic growth forecast this year to between 1.5% and 2.5%, compared to its previous projection of 2.5% to 3.5%. 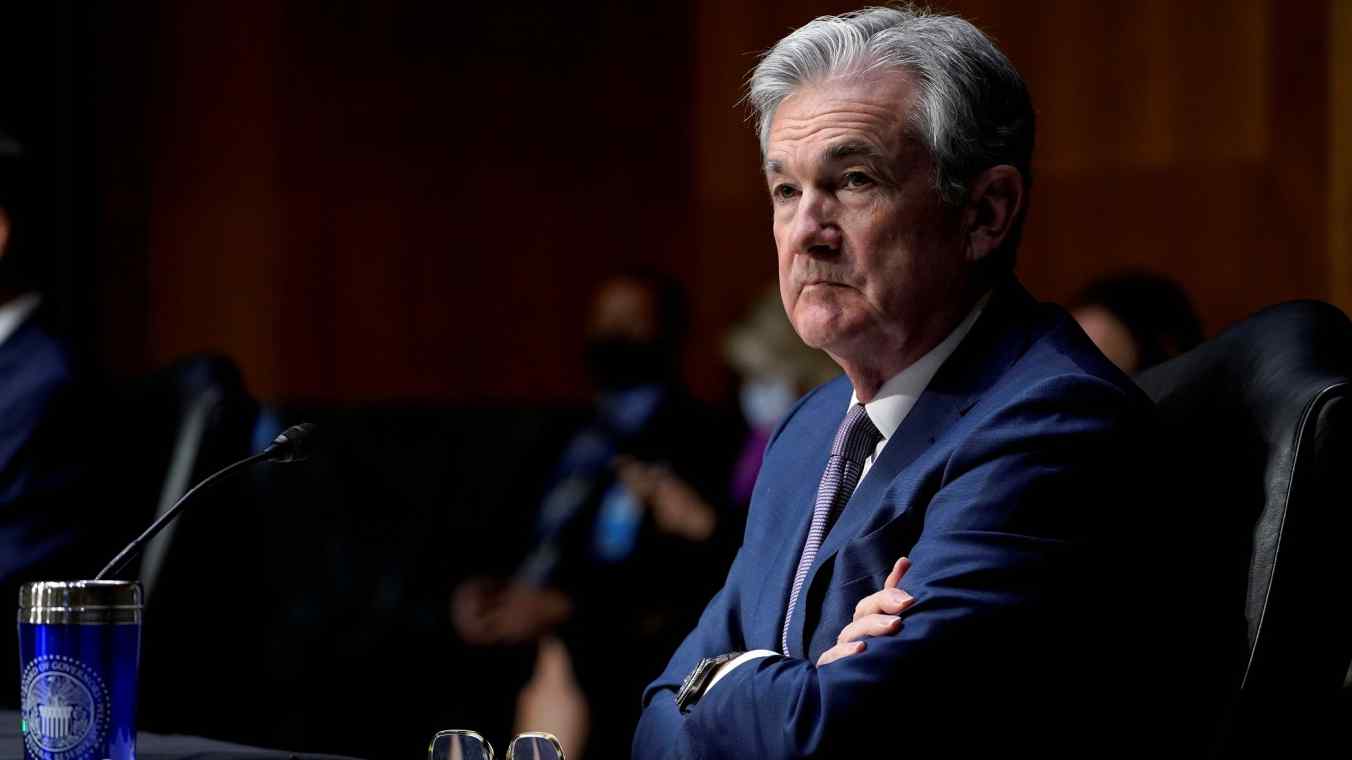 
Investors must also contend with the monetary policy outlook.

Should the Fed announce the start of talks on tapering its liquidity-boosting asset purchases by the end of this year, it could spur more capital outflows from Asian emerging economies where interest rates are relatively low. Currencies of those nations may continue to depreciate as well.

This requires a delicate balancing act by Asian central banks. They are inclined to ease monetary policy to stimulate lagging economies but must also tamp down the risk of capital flight.

The most important challenges for emerging-market central banks will be to maintain credibility in the face of inflation concerns, not to lag behind developed markets’ central banks and to “not get surprised by a taper tantrum-esque episode,” said Jonathan Fortun, an IIF economist.

In May, Ravi Menon, managing director of the Monetary Authority of Singapore, the central bank, warned that emerging markets need to keep an especially watchful eye on the impact of a strong dollar.

“A recent MAS study found that a 1% appreciation of the U.S. dollar is associated with net capital outflows of 0.3% of [emerging-market GDP] in the following quarter,” said Menon.

Major Asian emerging currencies, such as the Indonesian rupiah and the Thai baht, have softened against the dollar compared to levels at the end of 2020. This depreciation is especially conspicuous as capital continues to flow into emerging markets outside Asia.

Rising consumer prices have become another cause for concern. In the Philippines, the inflation rate this year has exceeded 4%, outpacing the government’s target. For Malaysia, inflation stood at 4.7% in April due to a jump in fuel prices and likely climbed further in May.