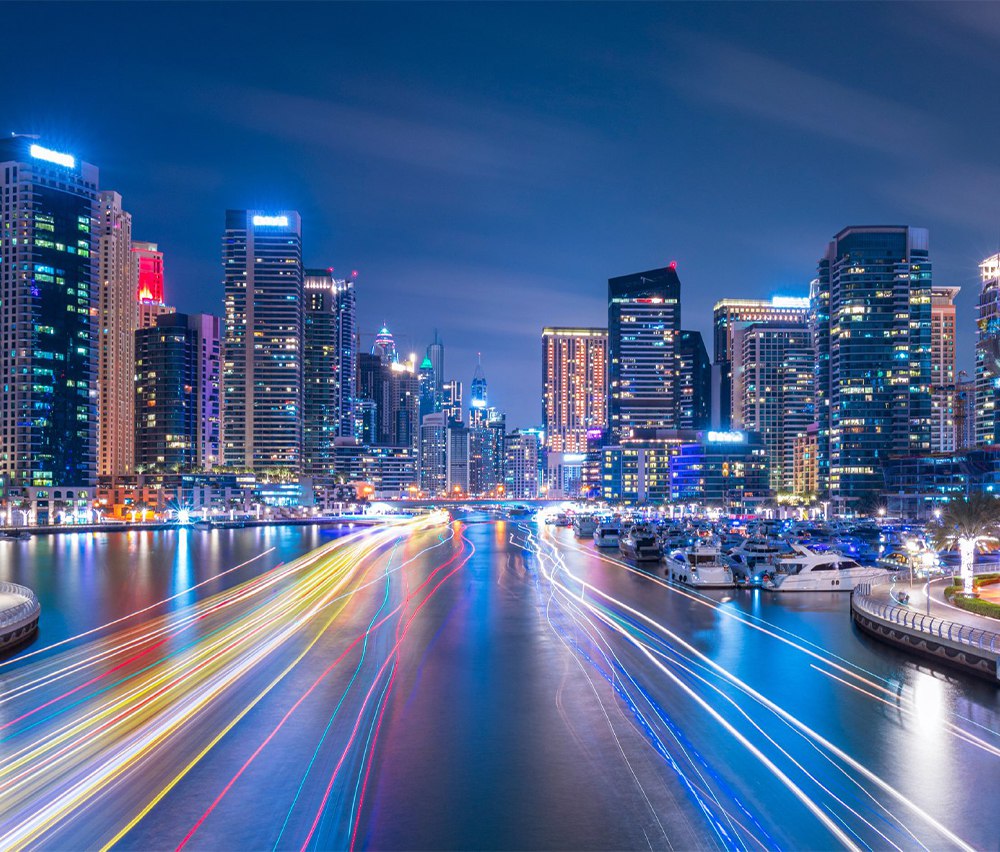 The sum of the amount of mortgaged properties for the week was 1 billion, with the highest being a land in Al Goze Fourth, mortgaged for AED 139 million.

124 properties were granted between first-degree relatives worth AED 230 million.

Much has been written lately about economic storm clouds massing on the horizon. If you doubt what I say, pick...

LACKIE: In Toronto real estate, the party’s over

Your queries: Mutual Funds | Children’s funds invest in a mix of equity and debt

5 assets investors are buying in the dip: From commodities to ETFs