“Evergrande’s liquidity position is eroding more quickly and by more than we previously expected,” S&P analysts led by Matthew Chow wrote in a report late on Thursday in Hong Kong. “The company’s nonpayment risk is escalating, not only for the substantial public bond maturities in 2022, but also for its bank and trust loans and other debt liabilities over the next 12 months.”

The credit rating firm cut Evergrande by two levels to “CCC,” just four notches above the designation for defaulted borrowers. It is the second downgrade by S&P in less than two weeks and follows similar moves by Fitch Ratings and Moody’s Investors Service. Evergrande did not immediately respond to a request for comment. 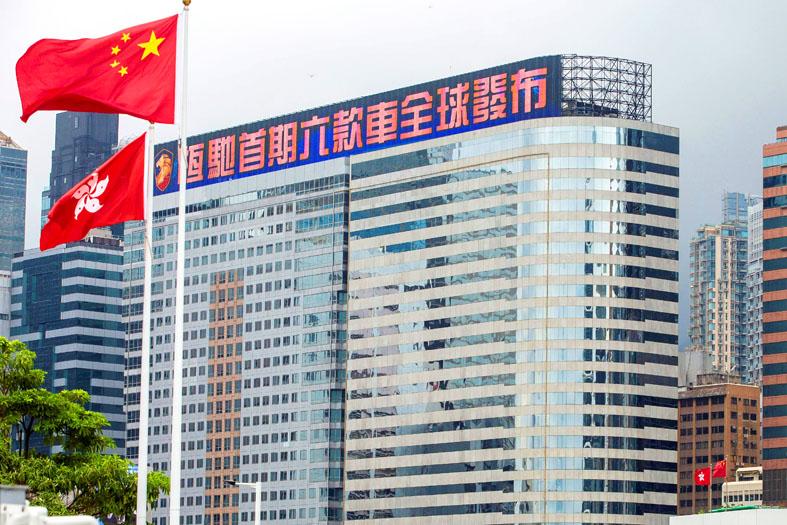 S&P said that disputes over contract payments are rising as contractors claim that Evergrande has delayed payments.

These contractors are applying for asset freezes as they aim to resolve disputes in court, contributing to negative media reports and lenders’ risk adjustments, S&P said.

“The steadily increasing number of asset freezes signals strained liquidity,” S&P said. “Evergrande’s access to funding from financial institutions is more significantly constrained than expected. As news reports continue to be negative, the company could experience a considerable ‘downward spiral,’ with lenders potentially further tightening their risk exposure to the company,” it said.

The disputes and tightened liquidity come as huge liabilities loom. S&P estimates the developer has more than 240 billion yuan (US$37 billion) of bills and trade payables to settle over the next 12 months, of which about 100 billion yuan is due this year.

Evergrande, which has been making its dollar-bond payments on time, is ramping up asset sales to pay down debt, raising more than US$8 billion so far this year. The company’s shares and bonds rose earlier this week after it announced a stake sale in its Internet unit for US$418 million.

Evergrande’s dollar bonds began dropping anew on Thursday after an unverified rumor that creditor claims against the company would be centralized in a Guangzhou court.

The rumor, which appeared in a now-deleted WeChat post, sent the developer’s offshore notes down about US$0.05 to below US$0.42 , credit traders said. The stock was little changed in Hong Kong, but has plunged 63 percent this year.