Bunmei Ibuki, a ruling Liberal Democratic Party heavyweight who served as speaker of the House of Representatives, said Monday he will retire from politics and will not run for the next lower house election to be held by this fall.

The 83-year-old, who has been elected 12 times to the powerful chamber, cited his age as the reason for his retirement, saying at a press conference in Kyoto, “I may not be able to fulfill my responsibility with full confidence.” 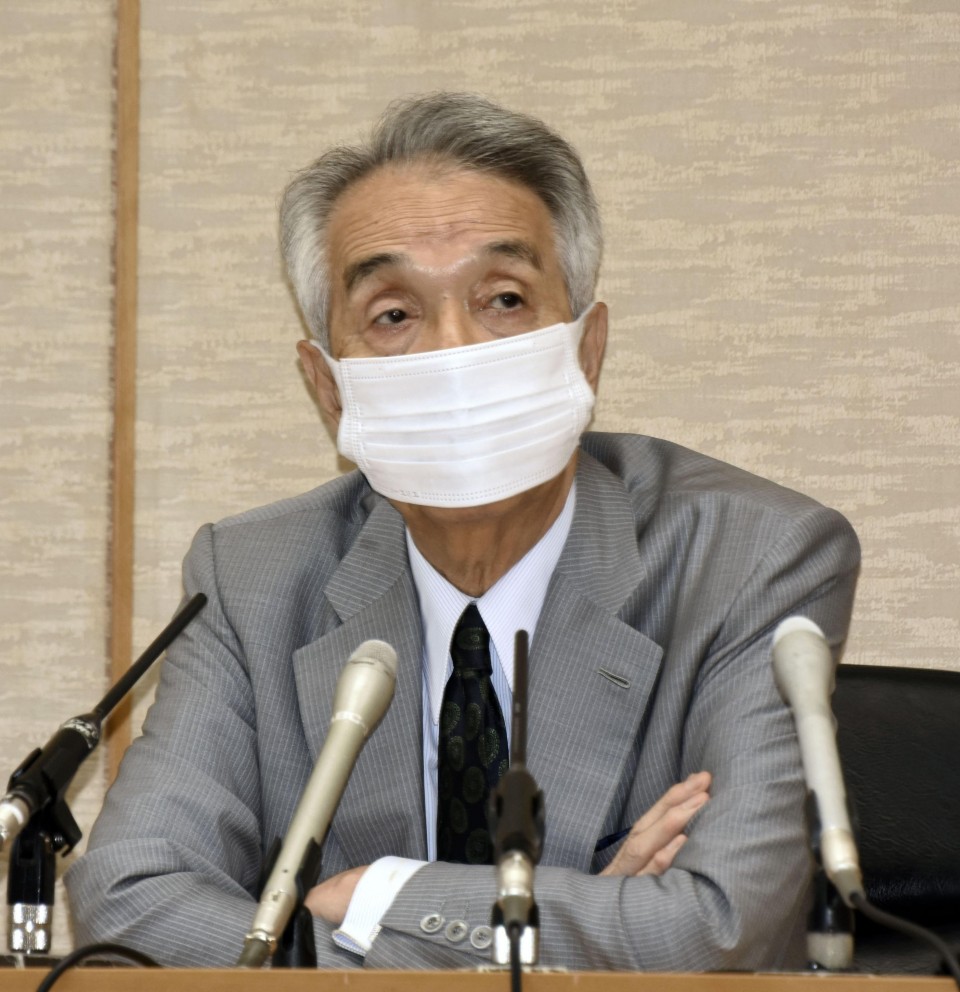 Bunmei Ibuki of the Liberal Democratic Party, former speaker of the House of Representatives, gives a press conference regarding his retirement in Kyoto, western Japan, on June 28, 2021. (Kyodo)

The veteran lawmaker represents the western Japan prefecture’s No. 1 district. He was first elected to the lower house in 1983 after serving as a bureaucrat at the Finance Ministry.

Ibuki said he will give out information about his successor in a week after discussing the matter with a selection committee comprised of local politicians.

The politician assumed vital posts in the government and his party, including finance minister, education minister and chairman of the National Public Safety Commission, as well as secretary general of the LDP, among others.

Ibuki, a member of the faction led by Toshihiro Nikai, the current LDP secretary general, is known for his expertise in the fields of welfare, finance, and taxation.