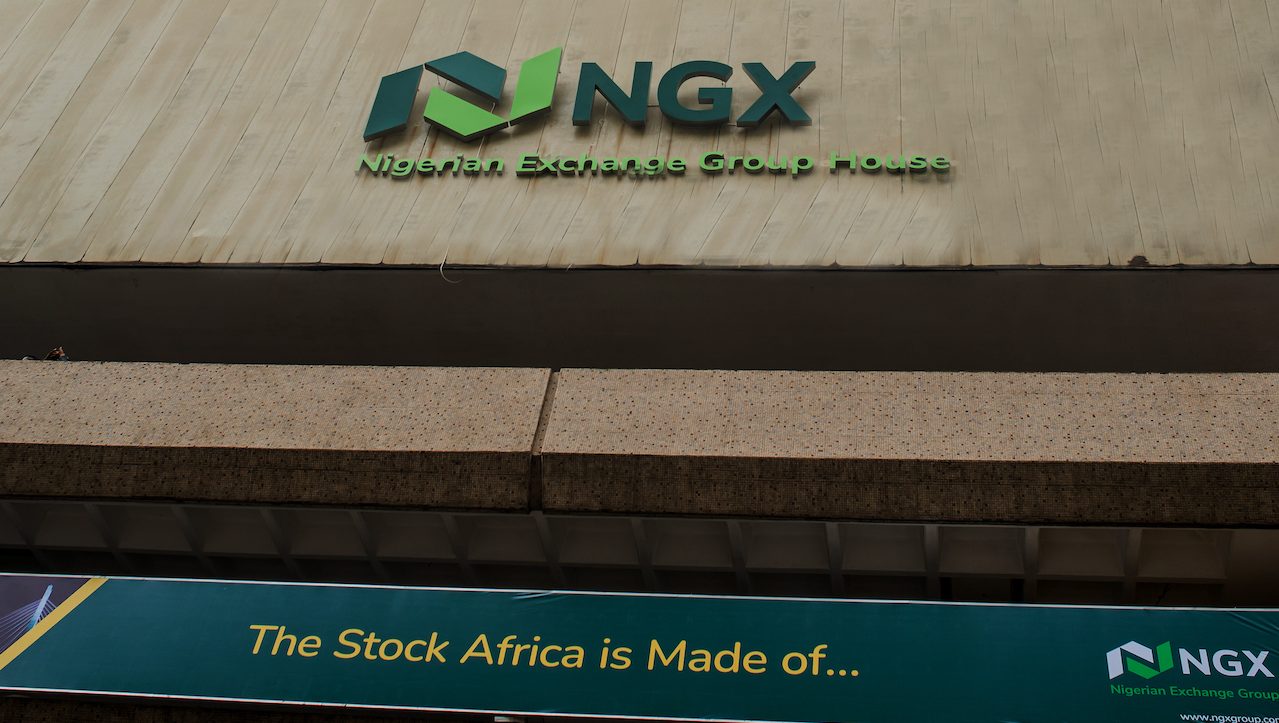 The NGX quarterly report for Q2 2021 as of June 30, 2021, revealed that NewGold emerged as the most active ETF with its value rising by 99.6 per cent to N4.41 billion, taking the lead in both value and volume traded in the ETF space.

The NewGold ETF is one of the simplest and most cost-efficient methods for investors to invest directly in physical gold.

Analysis of the report showed that Rencap led in terms of brokers’ performance in value terms, retaining its top position in this category, having traded about 69.7 per cent. RMB followed, accounting for 12.72 per cent, while ABSA Securities accounted for 9.04 per cent of transactions.

On the other hand, Vetiva led in terms of volume, accounting for 31.55 per cent in the period under review. Rencap followed with 24.9 per cent while IONE accounted for 14.66 per cent volume of transactions.

However, market capitalisation declined by a record 39.7 per cent between both quarters as the commodity-backed ETF suffered net outflows of 54 per cent, from N12.0 billion in Q1 2021 to N5.5 billion in Q2 2021, due to FX restrictions in the regulatory climate.

Investors, however, remain positive on the gold-backed ETF as well as diversifying their investment portfolios with listed ETFs giving exposure to the NGX 30 index.

ETFGI, a leading independent research and consultancy firm covering trends in the global ETFs and ETPs ecosystem, reported that the...

Exchange Traded Funds or ETFs are now a BIG thing in Australia. The rise of ASX ETFs is making investing...