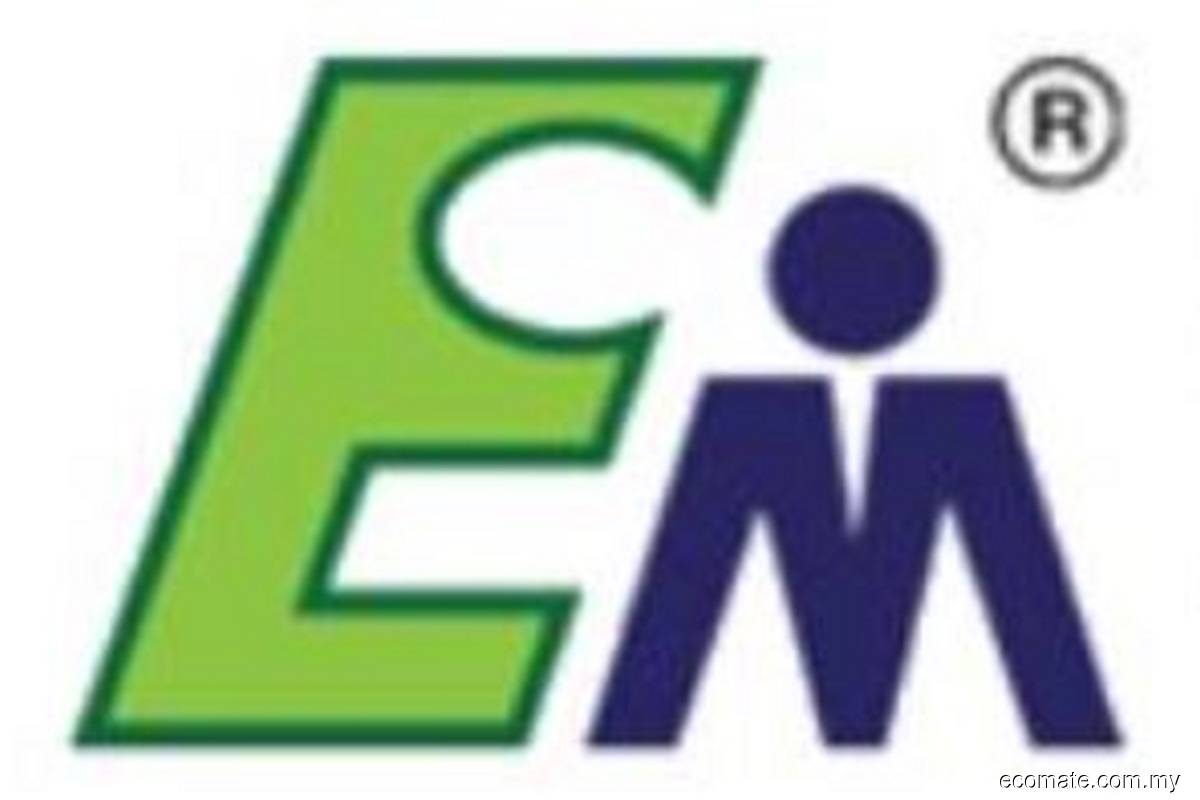 KUALA LUMPUR (Oct 28): The Malaysian public portion of Ecomate Holdings Bhd’s initial public offering (IPO) was oversubscribed by about 98.94 times ahead of the furniture maker’s listing on Bursa Malaysia’s ACE Market, according to the company’s Bursa filing on Thursday (Oct 28).

According to Ecomate’s Bursa filing, Ecomate’s IPO involves a public issue of 49 million new shares and an offer for sale of 30 million existing shares in the company at 33 sen each.

At 33 sen per share, Ecomate will have a market capitalisation of RM115.5 million based on its enlarged number of issued shares at 350 million upon listing, according to the company’s prospectus.

“Indeed, this is an opportune time for us to enhance our footing in the international market and capitalise on the rising demand for ready-to-assemble furniture.”

“With the IPO proceeds, we will have sufficient war chest to accelerate our expansion plans deftly and deliver sustainable value to our shareholders,” Koh said.

According to Ecomate’s statement, the IPO’s public issue of 49 million new shares at 33 sen each will raise RM16.17 million to finance the group’s expansion.

M&A Securities Sdn Bhd is the adviser, sponsor, underwriter and placement agent for Ecomate’s IPO, according to the statement.

Tega Industries IPO: Latest GMP and other details. Should you subscribe? – Livemint

One97 Communications, the parent firm of digital payments company Paytm, announced the financial results of its second quarter (ending...

Tega Industries IPO: Latest GMP and other details. Should you subscribe? – Livemint

Shriram Properties to launch up to ₹700 cr IPO in December

Fresh capital raised by firms via IPOs at record high of Rs 39,254 cr