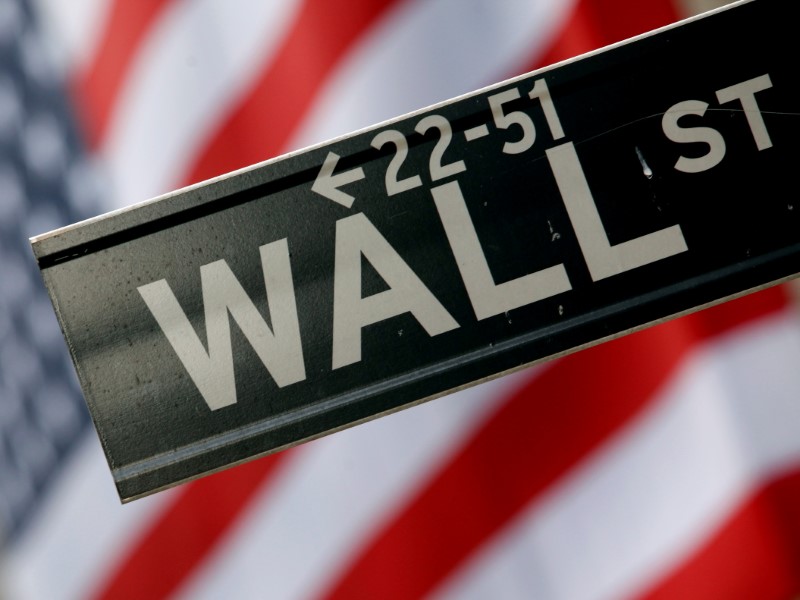 
By Medha Singh and David French

The blue-chip Dow and the benchmark were set for their worst day in a month after Bullard, president of the St. Louis Federal Reserve, said he was among the seven officials who saw rate increases beginning next year to contain inflation.

The CBOE volatility index, Wall Street’s fear gauge, spiked in the wake of his comments to 20.60 points, its highest level since May 21, before dropping back a touch.

“It may indicate that inflation is becoming a concern for the Fed,” said Rick Meckler, partner at Cherry Lane Investments, a family investment office in New Vernon, New Jersey.

“Second, it suggests that tightening could crimp the growth of the economy and the earnings of the S&P 500 sooner than investors thought.”

Inflation, and how the U.S. central bank will tackle it as the country comes out of the pandemic, had been front-and-center of investors’ minds in the run-up to this week’s Fed policy meeting.

Therefore, since the Fed on Wednesday projected interest rate hikes would happen sooner than previously expected, and signaled it was reaching the point where it could begin talking about tapering its massive stimulus – as opposed to just thinking about it – Wall Street’s main indexes have struggled.

The benchmark S&P 500 is on course to snap a three-week winning streak, while the Dow will have finished every day this week lower, should it remain in negative territory.

Other market ramifications from Bullard’s comments have included further strengthening of the U.S. dollar. The index which tracks the greenback against six major currencies jumped to its highest level since mid-April, and is on pace for its largest weekly gain in about 14 months.

The upward commodity move didn’t translate into positive sentiment for U.S. energy stocks, with the sector’s index the second-worst performer.

The ultimate laggard was the financial sector, weighed by rate-sensitive banks impacted as the U.S. yield curve flattened. [US/]

“The surprising drop in longer-term yields this week is showing the market is potentially worried about the strength of the recovery in the second half of this year,” said Ryan Detrick, senior market strategist for LPL Financial (NASDAQ:).

Friday is also “quadruple witching day,” the quarterly simultaneous expiration of U.S. options and futures contracts which bring about increased trading volume at the market close.

It is the largest options expiration in history, noted Randy Frederick, vice president of trading and derivatives for Charles Schwab (NYSE:).