Is Bitcoin, the world’s biggest and oldest cryptocurrency, Really ‘Digital Gold’ Or Just a Passing Fancy? 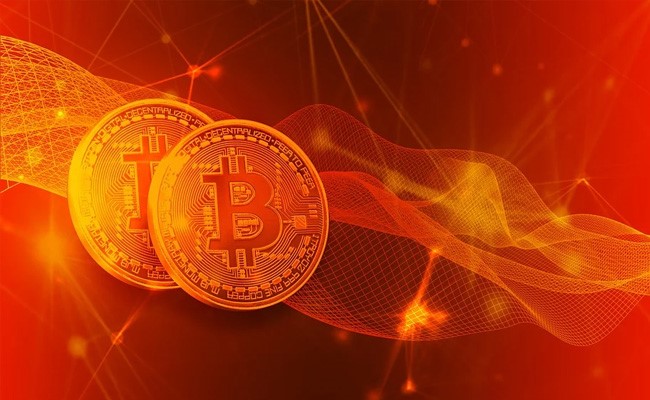 In a recent interview, billionaire Ray Dalio said that Bitcoin, the world’s biggest and oldest cryptocurrency, is like “digital gold”. His skepticism about cryptocurrencies is well known, but Dalio has admitted that he owns an undisclosed amount of Bitcoin — just to diversify his portfolio. The founder of Bridgewater Associates further says that if somebody put a to his head, and said he could only have one, “I would choose gold”. While Dalio is clear about what he’d choose, several others continue to look at cryptocurrencies, including Bitcoin, critically. This, despite the digital currency market witnessing an unprecedented boom in the last year.

And, therefore, the question arises if Bitcoin is really digital gold or just a passing fancy?

The first thing that comes to mind is if it’s really a fair comparison. Gold has existed for thousands of years and humans have trusted it for just as long. And while it may not be in use as a mode of exchange — money — but carries immense value and is considered a trusted instrument when it comes to parking your money even as an investment if not jewellery. Not to forget that there’s hardly anyone on the planet who doesn’t know what gold is. Does Bitcoin evoke the same confidence? The answer is “no”, despite the boom that the digital currency has seen in the last year or so.

The other advantage that gold appears to have over Bitcoin is the volatility factor. Let’s understand this with the help of an example. Today (August 12), Bitcoin opened at roughly Rs 33.99 lakh, up 0.70 per cent from its last close. The same digital currency was valued at $64,000 (roughly Rs. 48 lakh) back in April. Gold, on the other hand, was valued at Rs 44,790 per 10 grams in April. Today (August 12), its value is Rs 47,705 per 10 grams. Gold gives you that assurance, which Bitcoin for now, at least, doesn’t.

Standing the test of time

If there’s one asset that has stood the test of time, it’s gold. Bitcoin was launched in 2008 and it has grown significantly since then. In fact, to the day, it has grown 45,644 times since it was valued $1 on February 9, 2011. However, let’s not forget that the crypto mania has also been compared to the Tulip mania of the 17th century when Dutch investors invested huge funds into buying Tulips to drive their prices up only for the bubble to burst soon. Gold remains an asset that is not disappearing anytime soon for sure. The jury is still out on Bitcoin despite many saying that cryptocurrency will one day replace traditional money.

It’s all about trust

While volatility might be a hallmark of Bitcoin, for now, there are areas where the biggest crypto token is on par with gold — the store of value and as a medium of exchange. Besides, both are highly liquid and can be converted into fiat currency whenever an individual wants. But there’s no denying that gold remains the preferred choice for many because of the trust they have in this traditional asset.