Mexico’s Cannabis Market: What Investors And Entrepreneurs Need To Know 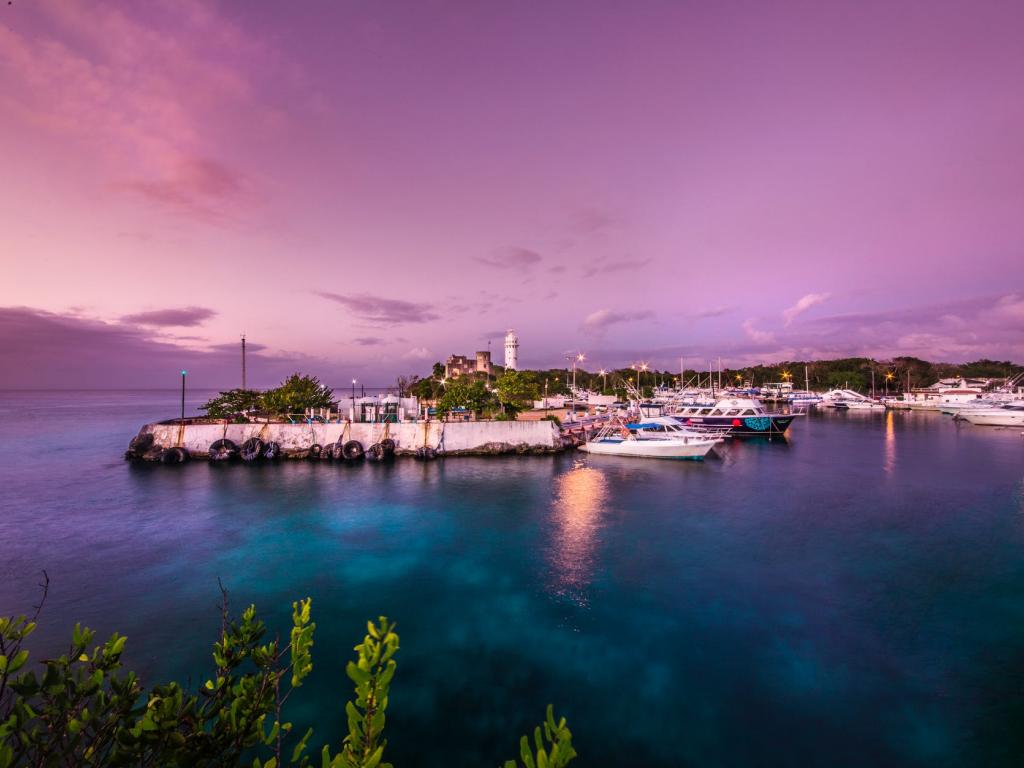 Mexico could become the third nation to legalize cannabis after its Supreme Court ruled cannabis use and possession laws were unconstitutional, decriminalizing it in June 2021. The decision came after several deadlines were not met by Congress, prompting the court to take action.

Cannabis reform continues to make incremental reforms. In 2017, lawmakers approved a medical bill. The following year, Grandview Market Research valued the market at U.S.$47.3 million with a nearly 28% CAGR until 2025.

Still, concerns remain. Mexico’s market experienced substantial setbacks due to legislative delays since legalizing medical in 2017. A framework for the medical market was released in January 2021. As of August, would-be operators remained in limbo regarding adult-use licenses.

Despite the significant hurdles, analysts and operators tell Benzinga that the market is poised to be a global leader.

Janko Ruiz de Chavez, COO and founder of CBD Life, highlighted the country’s geography and climate, calling them ideal for cultivation. He cited the country’s population of over 127 million and access to Latin America as additional selling points.

“Mexico’s position allows local and global corporations to use Mexico as an export hub,” he said.

In June, CBD Life announced a licensing agreement with Clever Leaves Holdings Inc. (NASDAQ:CLVR, CLVRW)) to bring the company to the Mexican market.

Other top players continue to monitor the market.

Jenny Ng, communications specialist for Canadian-based international brand Aurora Cannabis Inc (NASDAQ:ACB) said it is promising to see Mexico taking steps forward on reform. Aurora does not have business in Mexico at this time. Ng said the company continues to monitor the market and its potential impact on North America.

“While there is still much work to be done, we are cautiously optimistic and interested to see how this will affect the overall North American dynamic,” Ng added.

Global investors may find opportunities, as non-citizens can directly invest in the market. “We see a booming opportunity in a very new cannabis industry,” Ruiz de Chavez said, noting that cannabis funds have been available for several years. He also highlighted the country’s location, low labor overhead and production costs that help cut down on shipping costs.

Lawmakers And The Illicit Market Cause Hurdles

Sources say that legislative delays coupled with the illicit market to create many of the market’s pain points.

Catherine Krol, a research analyst at Euromonitor International, highlighted regulatory uncertainty and its impact on investors. A regulated market should help standardize the market and facilitate productivity, she said. However, a significant burden could fall on the supply chain.

“This will require significant capital investment for both growers and distributors as there is no precedent for this market, which will likely take a few years to efficiently produce,” Krol said.

Jorge Escalona, a cannabis consultant and co-founder of Nabis Group, believes the medical market “needs a clear pathway for imports and raw materials.”

Reform may bring about more straightforward rules, but illegal cartel operations could continue to run rampant. Escalona added, “If Congress delays again the full regulation of the industry, the winner will be the illegal market.”

Others voiced similar concerns. MacDonald reported that unlicensed market prices tend to be cheap, easy to obtain and face minimal police involvement. He said the competitive illicit market might benefit from the cost of imports, with citizens not affording imported goods.

Krol didn’t predict how much, if any, of the illicit market will convert to the mainstream space. However, she noted that northern states like Sinaloa, Chihuahua and Durango boast “generational knowledge of cultivating cannabis.”

Krol believes the expertise and regional proximity to the U.S. and Canada could ultimately prove beneficial.