Mutual Fund Window Open, but Not Much Going Through 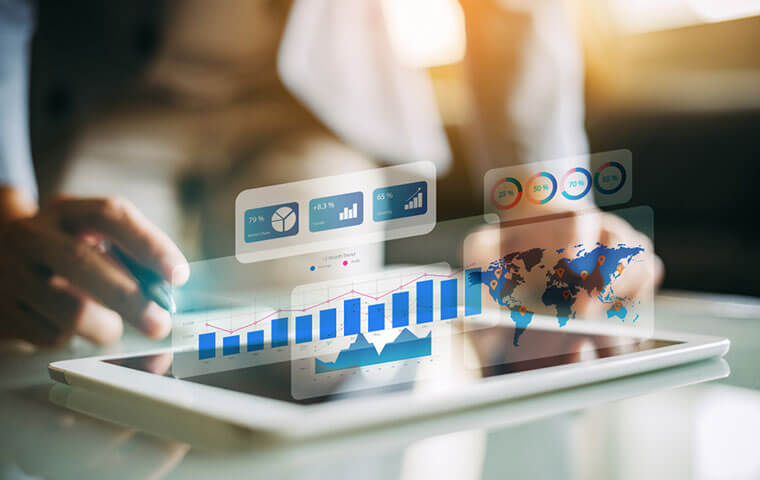 The TSP’s mutual fund window has been relatively little used, with fewer than 900 account holders shifting just $47 million into outside funds between its June 1 opening and June 24, figures presented at the most recent meeting of the TSP board show.

That’s out of some 6.6 million investors with $734.3 billion on investment as of the end of May.

The window was initially the main feature of interest in the TSP’s June 1 switch to a new website and underlying operating system but quickly took a back seat to the problems that account holders encountered because the system further required them to set up new personal online accounts. Accessing the mutual fund window requires setting up those accounts.

The window allows investors for the first time in the program’s history to shift some of their money from the TSP’s own funds into outside mutual funds. The TSP received authority from Congress in 2009 to add that feature, and in the years afterward a vocal segment of TSP investors pressed the TSP on it: first to commit to it, which the TSP did in 2015, and then to put it in place, which the TSP tied to the launch of a new operating system.

Even before the opening of the window, the TSP projected, based on the experience of 401(k) plans offering similar features, that only 2-3 percent of investors would be using it even after several years.

In addition to the experience with setting up new personal accounts—only about 1 million of the 6.6 million had done so by the late-June board meeting—investors wishing to use it must have at least $40,000 in their accounts. That’s because no outside investment can bring the total above 25 percent of the person’s total account balance, and the initial transfer in must be at least $10,000. Reportedly, that will screen out more than 40 percent of federal employees and retirees with accounts and more than 80 percent of active and retired military personnel with accounts.

In addition, window accounts require paying two annual fees totaling $150 plus a $28.75 per-trade fee and the additional fees charged by the outside funds.

See You in September, Court in Vaccine Mandate Suit Says

Who Gets the FERS Special Retirement Supplement

Mutual fund investment in India (Data): The average net asset under management (AUM) in the month of July was highest...

Mutual fund…Equity fund…SIP & Lumpsum scheme…'Imma bounce' is what you would feel if someone asks you about these and you...

Given the fact that the benchmark Nifty has risen over 14% from its mid-June low, investors should be cautious as...

How to evaluate and select an asset manager

With the mainstreaming of portfolio management services (PMS) and alternative investment funds (AIFs), investors are spoilt for choice. Currently, there...