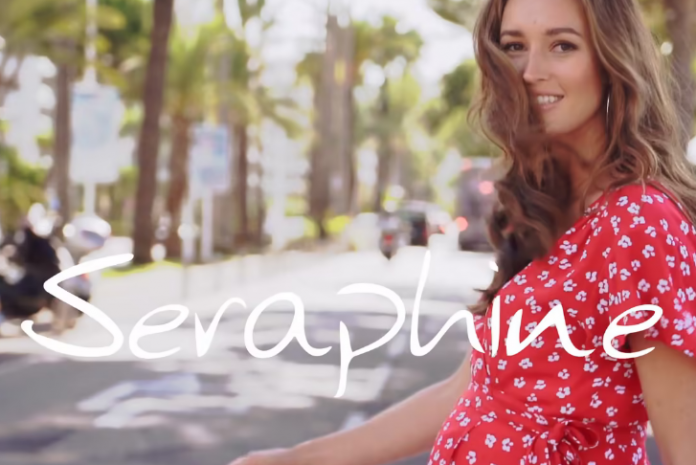 // Admission is expected to occur next month

Seraphine has confirmed its intention to proceed with a stock market float on the London Stock Exchange as well as other details that will come with the IPO.

The maternity and nursery wear retailer, of which its products are favoured by the Duchess of Cambridge, said it would apply for admission of its ordinary shares to the premium listing segment of the Official List and to trading on the London Stock Exchange’s main market for listed securities.

Seraphine said the final offer price for the IPO would be determined following a book-building process, and that admission is expected to occur in next month.

It had initially announced plans for an IPO last week.

The IPO would comprise new shares to be issued by Seraphine, which are expected to raise gross proceeds of approximately £61 million, as well as sale shares expected to be sold by existing shareholders, including the executive directors.

Seraphine also said it intended to use approximately £16 million of the gross primary proceeds to repay its existing term loan and to pay costs associated with the IPO.

The remaining gross primary proceeds of approximately £45 million will be used to repay the retailer’s loan notes held by certain of the existing shareholders in the business.

Seraphine said it was targeting a free float of at least 5o per cent of its issued share capital immediately following admission to the stock market, and the retailer expects that it would be eligible for inclusion in the FTSE indices post-admission.

“We are extremely excited about the prospect of listing and strongly feel that now is the right time for the business to IPO,” Seraphine chief executive David Williams said.

“The intention to float announcement marks the next stage in our journey towards being a publicly listed company.

“Listing will give us the opportunity to further the group’s reach and continue to grow our presence and product offer in the highly resilient and under-competed maternity and nursing wear market.

“The opportunities for the business are considerable, with plenty of the global market still to go for.”

As part of the IPO proceedings, Sarah Highfield has agreed to become a non-executive director of Seraphine and will chair the audit committee.