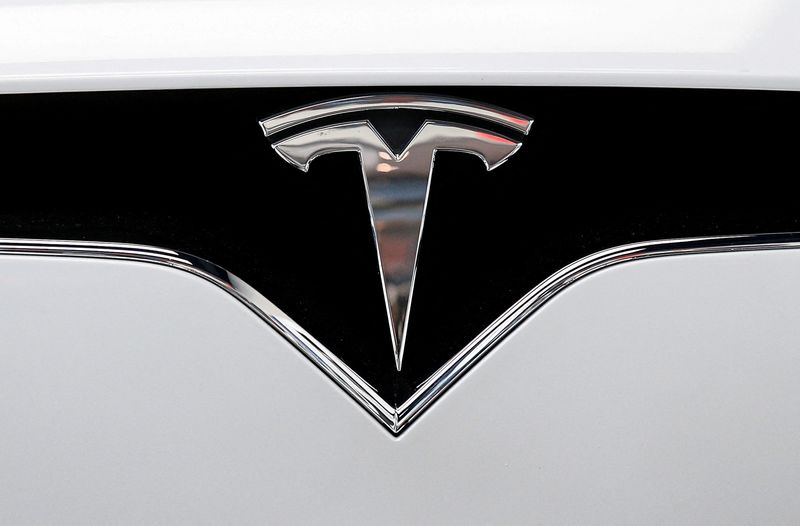 (Reuters) – Tesla (NASDAQ:) Inc is lobbying the Ontario government as part of an effort to set up an “advanced manufacturing facility” in Canada, a filing by the electric-vehicle maker to the province’s Office of the Integrity Commissioner showed.

The company’s Canadian unit is working with the government to “identify opportunities for industrial facility permitting reforms”, the amended filing from July 18 said.

Tesla as well as the office of Ontario’s minister for economic development, job creation and trade did not immediately respond to requests for comment.

Canadian Industry Minister Francois-Philippe Champagne had said in May there were “very active discussions with a number of players” to develop an EV supply chain in Canada.

Tesla has been ramping up production with Chief Executive Elon Musk last week speaking half in jest to shareholders yelling “Canada” – “We’ve got a lot of Canadas, I’m half Canadian, maybe I should.”

He said the company “might be able” to announce a new factory later this year and it could ultimately have 10-12 gigafactories. Tesla manufactures vehicles from two factories in the United States and one each in Germany and China.

Such efforts could gain pace from a $430-billion bill approved on Sunday by the U.S. Senate that restricts automakers from using Chinese-made materials by phasing in required percentages of North American-sourced battery components.

After 2023, vehicles with batteries that have Chinese parts could not receive the credit, while critical minerals also face limitations on sourcing.

Pot shop owners say they're worried they will lose customers and run out of product if a halt on Ontario...