Cryptocurrency is not legal tender in Tonga, the country’s National Reserve Bank has said. 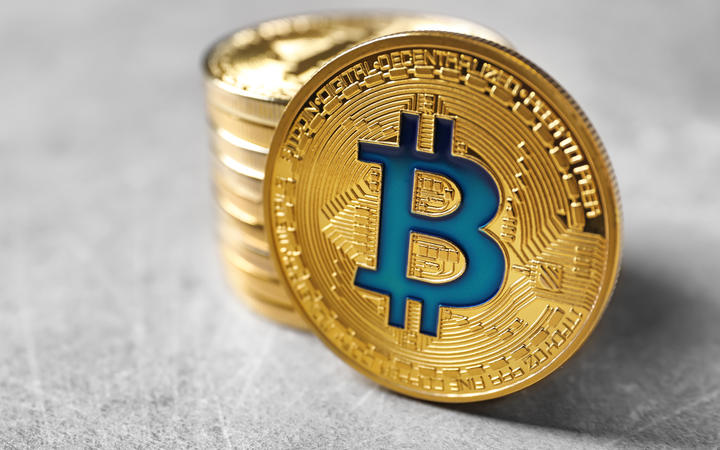 The bank said it was compelled to issue a release after social media posts and mainstream media said bitcoin could become legal tender.

The statement followed a splurge in public discourse over the merits of bitcoin by the Niuas Noble’s Representative Lord Fusitu’a.

The release said anyone who offered investments in crypto-assets such as bitcoin in Tonga would need a licence, and no licence had been issued to any business for this.

“Any investment of the country’s external reserves on any cryptocurrency is therefore highly unlikely, given its volatility and more importantly, it does not meet the minimum requirements for ‘high-quality assets’ and low credit risks,” the statement said.

“Consideration of a Central Bank Digital Currency is still at its very exploratory phase to determine whether it is suitable to be introduced in a small island economy like Tonga.”

The bank warned the public that any investment in crypto-assets is an individual financial decision made at one’s own risk.