Another volatile day of trading on Wall Street ended Thursday with stocks closing lower after giving up an early rally. The late-afternoon fade extended the market’s losing streak as it closes in on its fourth weekly loss.

Markets are still processing the latest indications from the Federal Reserve a day earlier that the central bank is increasingly concerned about inflation and plans to raise interest rates and take other steps soon to fight it. Investors were encouraged to see strong figures for U.S. economic growth, which last year showed the biggest climb in gross domestic product since 1984.

The S&P 500 fell 0.5%. The benchmark index had been up as much as 1.8% in the early going. The Dow Jones Industrial Average slipped less than 0.1% and the Nasdaq gave up 1.4%. Small-company stocks fell more than the broader market, sending the Russell 2000 index 2.3% lower.

Stocks have been on a roller-coaster ride throughout the week as investors try to adjust to the idea of rising interest rates after the Fed’s policy of near-zero rates helped boost stock prices for nearly two years.

“I’d kind of characterize this as healthy whiplash,” said Jason Pride, chief investment officer of private wealth at Glenmede. “The market’s seeing the change in terrain and it’s adjusting appropriately; the terrain is going to have higher interest rates.”

Companies that rely on consumer spending and banks were among the biggest weights on the S&P 500. Royal Caribbean fell 6.3% and JPMorgan Chase slid 1.8%.

Technology stocks also lost ground. The sector has been a key driver for the broader market’s swings as investors shift money in anticipation of higher interest rates. Pricey tech companies and other growth stocks are viewed as less attractive when interest rates rise. Nvidia fell 3.6%.

The U.S. economy expanded 5.7% in 2021, the strongest calendar-year growth since a 7.2% surge in 1984 after a previous recession. It ended the year by growing at an unexpectedly brisk 6.9% annual pace from October through December as businesses replenished their inventories, the Commerce Department reported.

The upbeat report came a day after the Fed raised some concerns about how quickly it will ease support for markets and the economy. It said it “expects it will soon be appropriate” to raise interest rates, and investors expect the first in a series of rate increases to happen in March. The Fed also said it would phase out its monthly bond purchases, which have been intended to lower longer-term rates, in March.

Businesses from a wide range of industries have been warning investors for months that supply-chain problems and higher raw materials costs have hurt operations.

Investors are closely watching the latest round of corporate earnings to gauge just how much companies are getting hurt by inflation and how they expect it to affect them moving forward.

The chip shortage continues to hurt the auto industry. Tesla fell 11.6% after telling investors that the shortage will stop the company from rolling out new models in 2022. 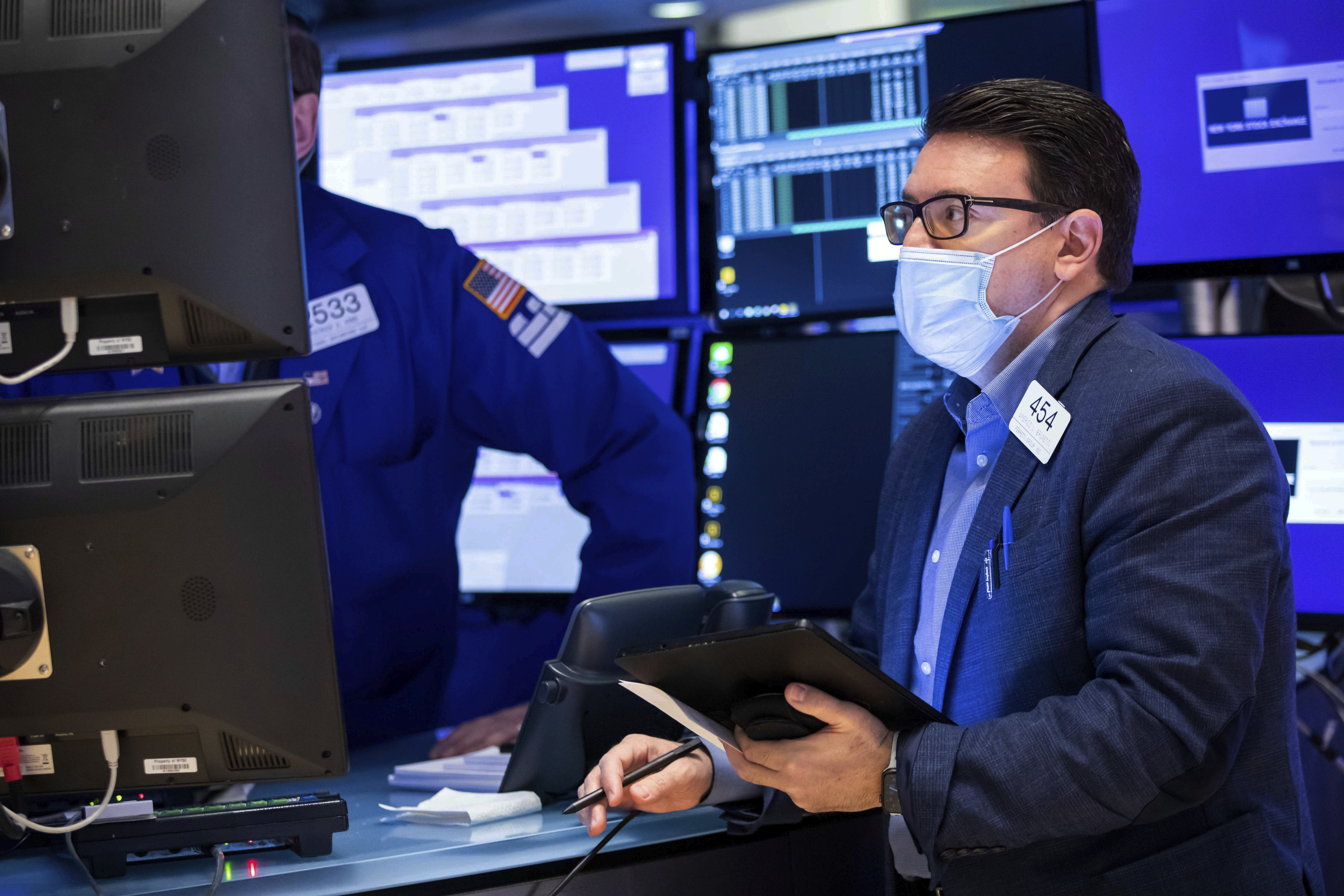 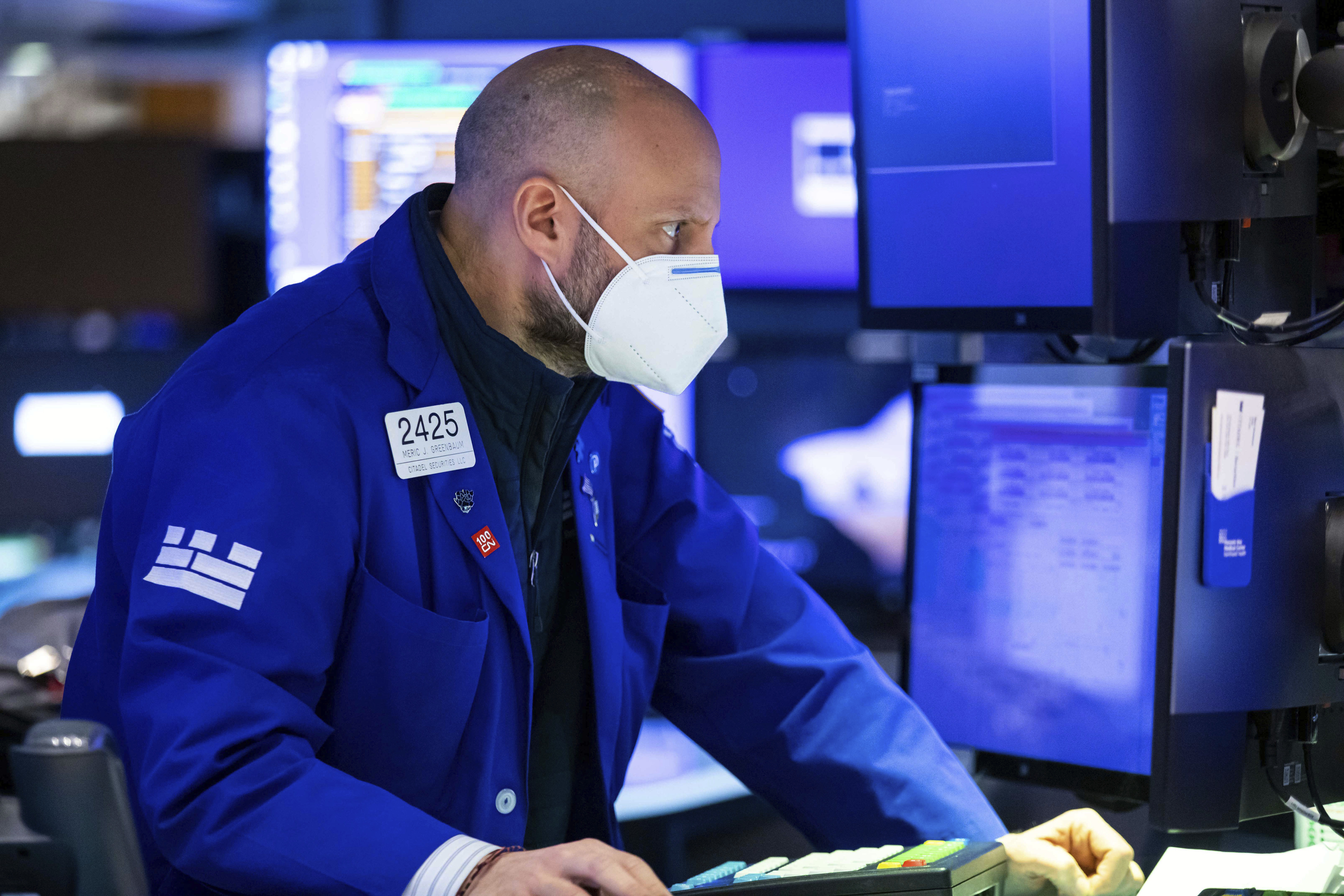 Two people died and several others were injured in a shootout near a north Harris County flea market Sunday afternoon,...

VUN vs. XUU: Which Total U.S. Stock Market ETF Is the Better Buy for Canadian Investors?

Image source: Getty Images Welcome to a series where I break down and compare some of the most popular exchange-traded...

Image source: The Motley Fool As stocks have dipped in the first few months of the year, billionaire investor Warren...

Homegrown drug majors Lupin, Glenmark and Dr. Reddy's Laboratories are recalling different products in the US, the world's largest market...