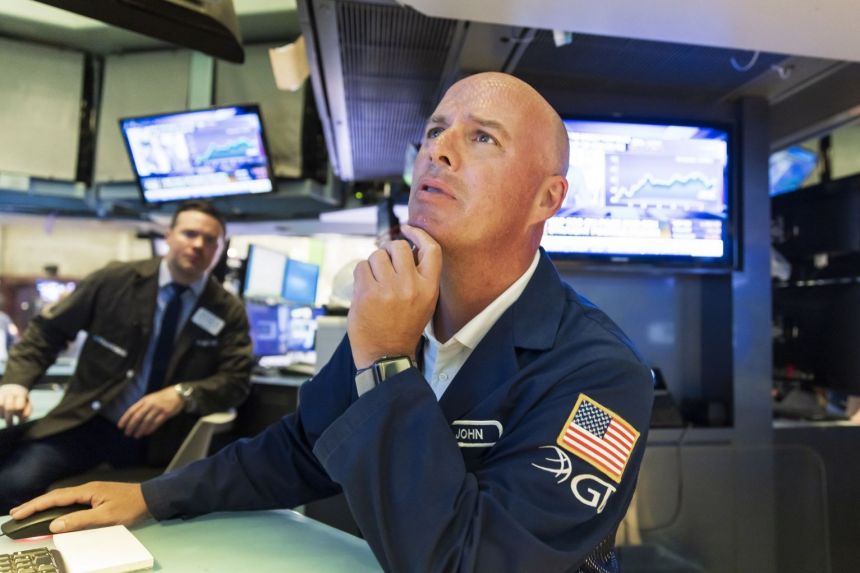 Wall Street stocks fell Friday, concluding the week on a lackluster note on worries about the Delta variant of Covid-19 and profit taking after earlier gains.

Analysts described investor unease as more companies delay or shift their return-to-office plans in light of the latest uptick in Covid-19 infections. Markets absorbed another round of mostly strong earnings from large companies, although Amazon shares were hammered on a disappointing outlook. Meanwhile, data from the Commerce Department showed that consumer spending climbed by more than expected in June, while inflation remained at an elevated level. The Dow Jones Industrial Average finished down 0.4 percent at 34,935.47. The broad-based S&P 500 shed 0.5 percent to 4,395.26, while the tech-rich Nasdaq Composite Index dropped 0.7 percent to 14,672.68. The losses pushed all three indices into the red for the week.

Travel-related stocks had an ugly session on worries the Delta variant will crimp activity. Major airlines such as United Airlines fell more than three percent, while cruise lines such as Carnival lost more than four percent. Amazon slumped 7.6 percent after missing revenue forecasts. The company attributed the disappointment to shifting consumer behavior as consumers return to the real world after receiving vaccines. Pinterest plunged 18.2 percent as the online platform cautioned of declining usership with the evolution of the pandemic. But Procter & Gamble led the Dow, gaining two percent as it reported better-than-expected results even as it signaled higher costs would lead to moderating sales growth.